X
X
Back to the top
X

Modern (Jazz)guitarist / composer. In addition to being a member in several pop & soulbands/music projects, he leads his own jazz / improvisational trio. | His origins in rock music have influenced both his playing and his compositions. | Both his previous albums ‘Hypnos’ and ‘Layers’ were received with wide acclaim, reached #1 on iTunes jazz charts and the band played amongst others at the internationally renowned North Sea Jazz festival. | Guitar Teacher, based in Amsterdam Holland. 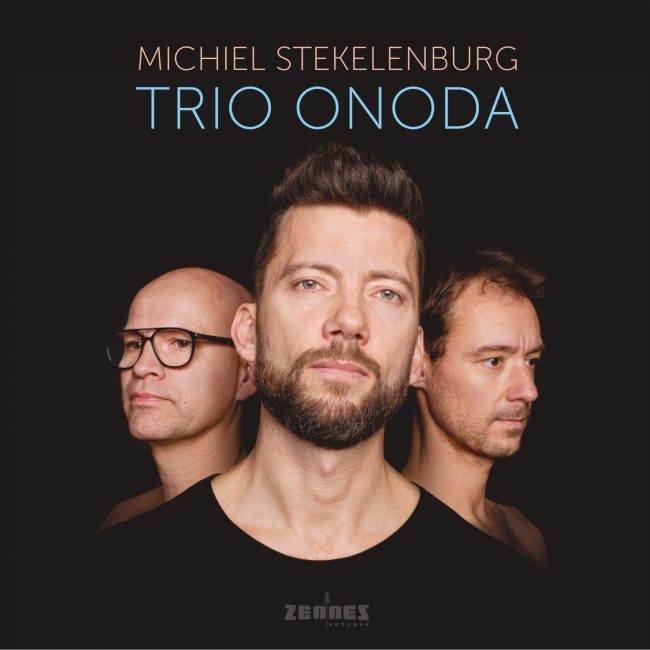 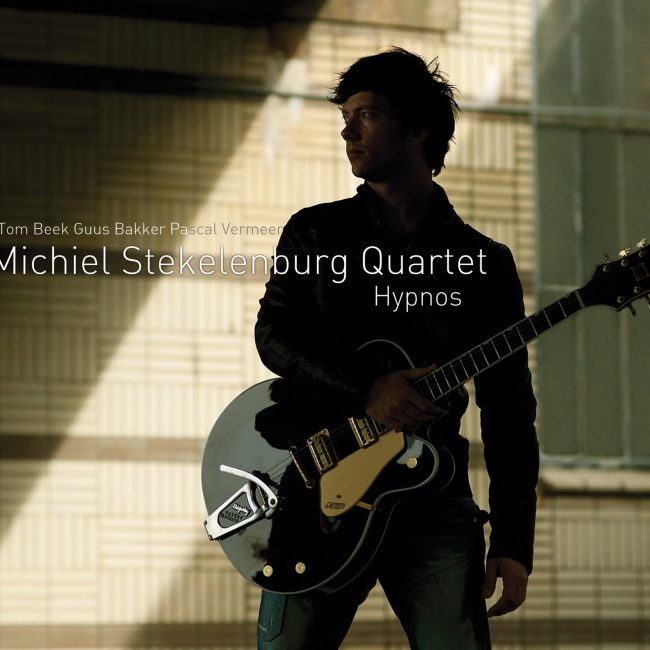 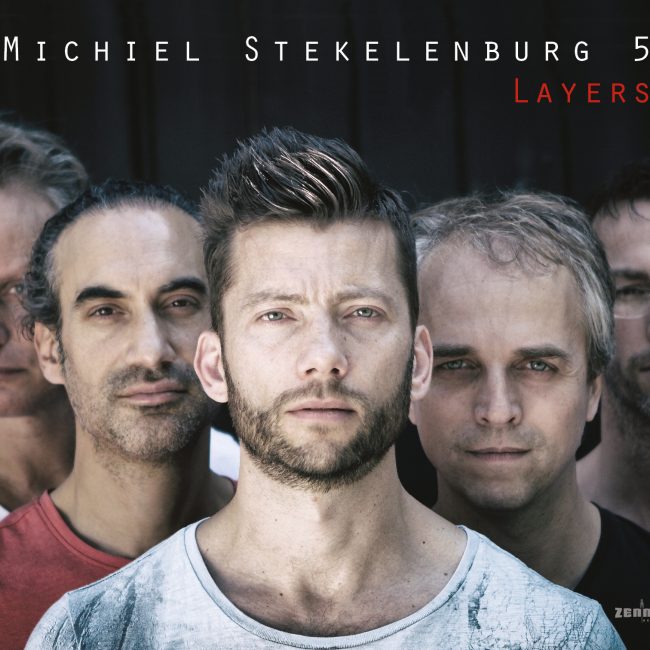 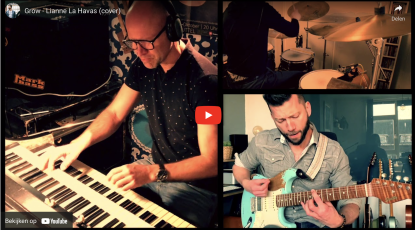 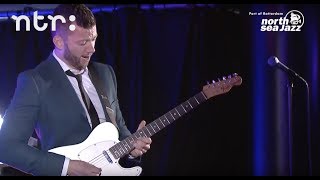 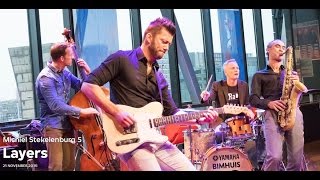